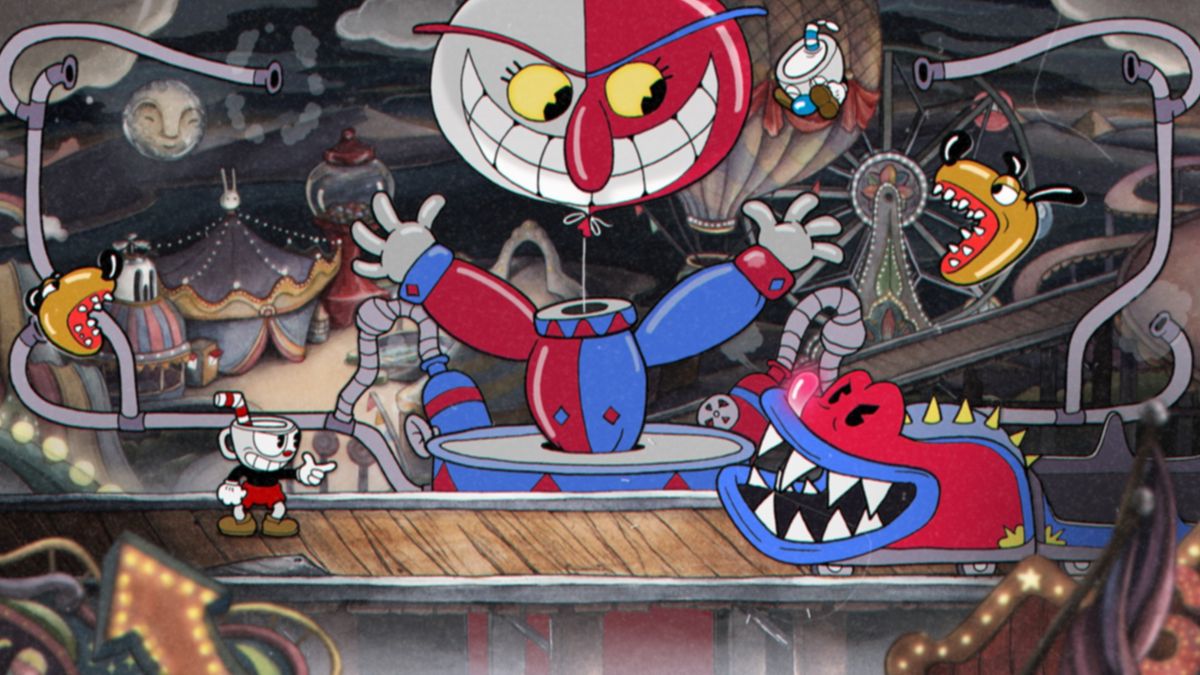 In more than a few ways, we’re inclined to describe Night in the Woods as Life is Strange meets Bojack Horseman. The interactive dialogue bits are reminiscent of the former while the overarching themes of dealing with mental health issues ring true in the latter.

Night in The Woods itself was developed in Unity by Infinite Fall, the virtual studio comprised of coder and composer Alec Holowka and Twitter jokester slash illustrator and animator Scott Benson. Together, these two have designed not just a game, but a stunning world full of relatable characters that should hopefully resonate with you.

You take on the role of Mae, a cat who dropped out of college and recently returned to her hometown of Possum Springs. It’s a completely narrative-driven game, as modern point-and-click adventure games tend to be, with very few gameplay hooks that will hold your attention. So, if you’re into Telltale Games or Life is Strange, Night in the Woods might be the best laptop game for you.

Best of all, it will run fairly smoothly on integrated graphics, given that it has an attractive, but not highly demanding, art style. Surely, this is a title we’ll be talking about for years and years to come, even if it was snubbed at The Game Awards.